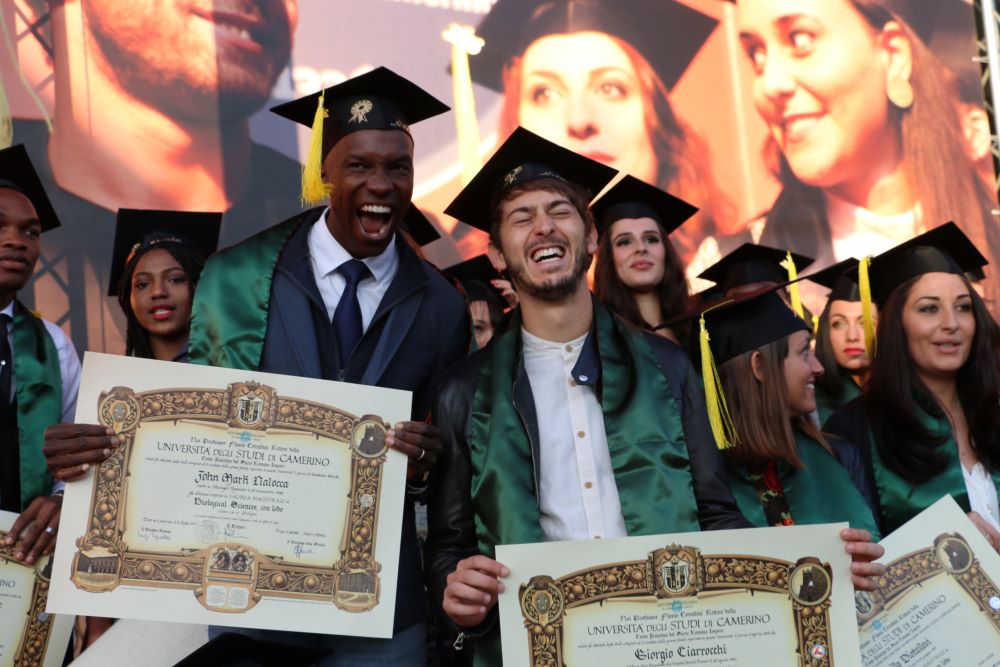 The University, in collaboration with ERDIS, the Regional Body in charge of Student Services award scholarships on the basis of merit and certified family economic situation.

The scholarship offers a university tuition fee waiver, food, and lodging free of charge in the Student residences and canteens from October to July, plus some possible additional assistance in cash.

The call for applications is announced every year in July on the website of ERDIS.

A University located in the green heart of Italy that places great importance on environmental sustainability.

Study courses to stimulate your curiosity and your need to understand the world around us and the natural laws that regulate it.

You can choose courses where environment meets technology, where science, art and architecture intersect.

UNICAM has a long, respected tradition for quality teaching and scientific research. Research Projects and Technological Transfer are top priority. Choosing the University of Camerino for study and research means you are choosing a first-class institution of higher education that is structured on a human scale in a safe and friendly place with a great international atmosphere: fully 10% of the students are International Students from 50 countries. There is a great sense of respect for different ideas, different backgrounds and different cultures, a positive, productive and creative environment where your personal objectives can be reached, thanks to the small classes, excellent facilities and services, and excellent professor/student ratio. 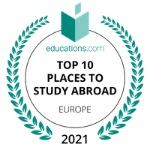 Beyond the main campus of Camerino, UNICAM has three further campuses located in

Ascoli Piceno is the major town of southern Marche founded by the Italic population of Piceni. Though a sizeable town, its historic centre can easily be covered on foot. If you are wandering round the old quarter that stretches from the banks of the Tronto river to the city main street be sure to walk along the medieval streets where in the past, according to traditional accounts, more than two hundred towers were located. Today some fifty can still be seen.The central historical part of the city is built in a marble called Travertino extracted from the surrounding mountains.

The life of Matelica, ancient Roman town as confirmed by many archeological discoveries, revolves around the central square with its elegant seventeenth century fountain. Around it you’ll find the town’s chief attractions: the Loggia of the Ottoni family, built by the town’s ruling family in 1511 and the 13th century Palazzo Pretorio. A visit to the Civic Museum, the Piersanti Museum, the Theatre Piermarini (built at the end of the 19th century in the traditional horseshoe shape) and the City Library is strongly recommended.

San Benedetto del Tronto is one of the main holiday resorts of southern Marche. With over 7,000 palm trees on its wide promenade, it has a touch of tropical charm. It is also a thriving town that doubles as one of the most important fishing ports on Italy Adriatic coast. In summer San Benedetto del Tronto is a popular resort with a lively nightlife.The castle and narrow streets of brick houses can be seen in the old part of the town.

There are many students' associations that organize social events as meetings, concerts, sport competitions, short trips and visits also with the support of the University.

The town of Camerino is located on a hill 661 m. above sea level. Thanks to its position, the town enjoys a healthy climate with brisk winters and warm dry summers. Of pre-Roman origins, the town has played an important political and ecclesiastical role throughout the centuries attaining a notable level of economic and civil development. All University buildings are located outside the old city wall.

Accommodations in Halls of Residences for over 900 places with different typologies: Single and double rooms with private facilities in small apartments.

Access to the residences is allowed only through participation in the ERDIS call.

Private accommodations are available through direct contact with the landlords.

Please visit the university website for more information about Accommodation.